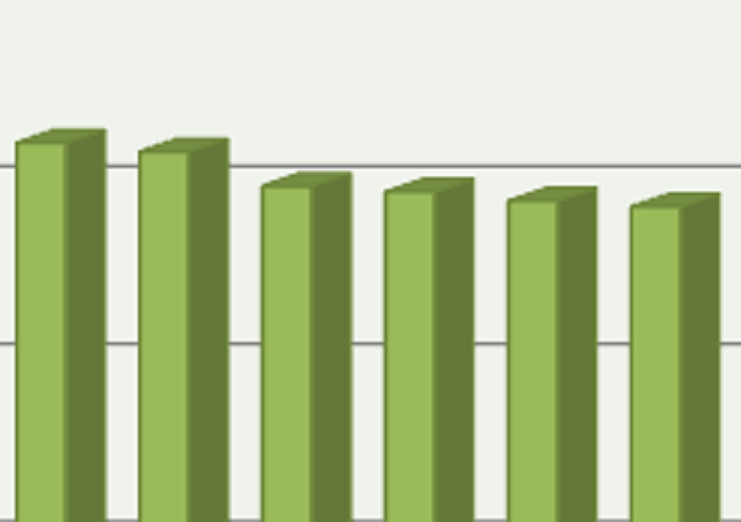 Which venue has the hardest Spartan Beast?

I hear it all the time at my races and in conversation, things like “The Big Bear Beast was brutal!” or “How hard is Killington really?” I also quite often hear “What’s the easiest Spartan Beast?” and “What’s the hardest Spartan Beast?” Some people are nervous about their first trifecta Beast, and others are looking to challenge themselves. Well, I’ve managed to get some data together from the 2019 race season to answer exactly these questions.

I won’t explain exactly how I pulled all this data together, but I removed the outliers in races and then averaged some racers together to end up at a final value. Meaning, the values you’ll be looking at below are reasonable high end time expectations for running a race. They don’t describe any individual racer but are more meant to provide an apples-to-apples comparison across races. That comparison is really challenging because different racers show up to different events, so the data set for comparison isn’t perfect. However, the values I arrived at should hopefully be close.

Note: in the following couple of charts, for any 2019 race venue with both a Saturday and Sunday Beast, I removed Sunday Beat courses and instead focus on the Saturday courses. Anything marked with a + in the name has a Sunday Beast also, which I’ll discuss shortly.

As you can see, and much to my surprise, there’s a huge change in difficulty depending on which race you run. The Killington race in Vermont remains the hardest Spartan Beast within the US while Seattle is the easiest.

If we change these times values to an “out of 10” scale with the Killington Beast being a 10, you can see this difficulty more easily.

On this scale, Seattle is on the “easy” Beast end, clocking in at a 5.4, almost half as hard as Killington. Crazy. I would have figured these difficulties would have been a little more “flat.”

For venues that have a Sunday race, a couple of them (Tahoe and Big Bear) had issues with their data so I don’t include those. For the rest, the Sunday times tend to be worse by about 10-15% than the Saturday times. This is likely because of racers running both days and slowing down on the second day.

A lot of folks asking about Beast difficulties are usually doing their first trifecta. Trust me, I totally get it. I was so nervous before my first Beast that I puked on my way into the chute. My recommendation for training out of everything I’ve come across (and I’m a former SGX coach), is Tactical Barbell I and Tactical Barbell II. The first is strength oriented and the second is conditioning oriented, so the two go together. Tactical Barbell is super flexible for any schedule and provides for a balanced athletic program. I suggest using Black+Fighter(Bangkok) and using Run Less, Run Faster for your running program with that grouping. You’ll understand if you read it all.

I’ll talk about that much more in another post, but that program combination will serve most OCR and Hurricane Heat athletes very well.

PrevPrevious PostHow to Clean Up After a GORUCK Event
Next PostFinally Completed My Spartan Perfect Delta!Next